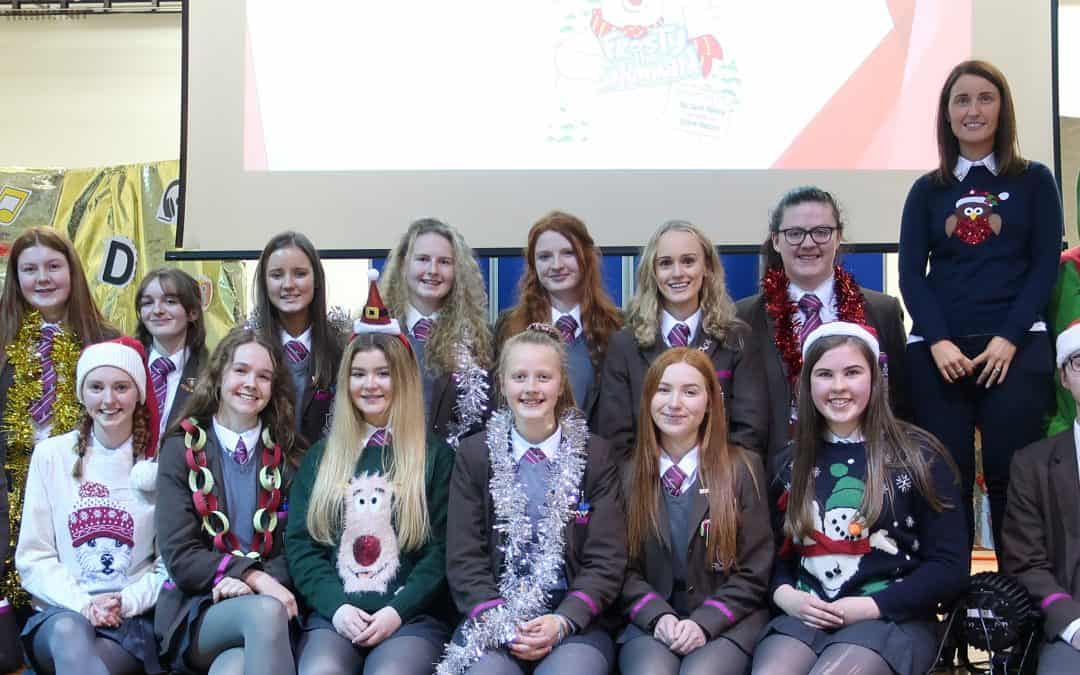 RSD’s Charities Committee held a very entertaining and successful fundraising event on Tuesday after our Christmas lunch; ‘RSD Top of the Pops: Christmas Edition’. There were four teams participating in the (mostly!) musical extravaganza: Junior Pupils, Senior Pupils, Teaching Staff and Ancillary Staff. One team was eliminated at the end of each round, leaving the Staff Team and Senior Pupils in the final round. With lots of singing and laughter, and a final knockout round of ‘Frosty the Snowman’ (Dr Burnett and our Head Boy, James Stockdale valiantly played the role of Frosty!) the winning team was announced as the Senior Pupils. Thanks to all of our pupils and staff, a fantastic sum of £775.21 was raised through this event. This money will be donated to the Children’s Cancer Leukaemia Fund (Evie’s Special Bow).

The Charities Committee pupils also assisted in serving refreshments at the Christmas Concert on Monday evening this week and raised a total of £249.70 for their efforts; this will be donated to Maud Kells in conjunction with Mission Aviation Fellowship. Maud recently came to Senior SU to speak to the pupils and both pupils and staff thoroughly enjoyed it.

The Charities Committee have therefore raised a staggering total of £1025 in 24 hours! Their festive fundraising efforts for 2019 do not end here, there will be a retiring collection after our Christmas Carol Service in St. Anne’s Church at 11:15 on Friday of this week; this is also an event not to be missed! The team have set a high standard for 2020- well done!

END_OF_DOCUMENT_TOKEN_TO_BE_REPLACED 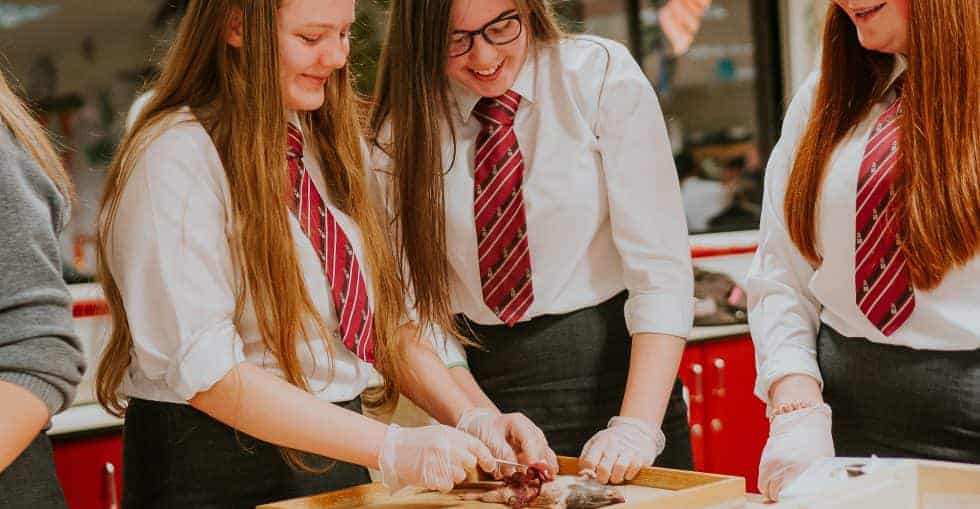