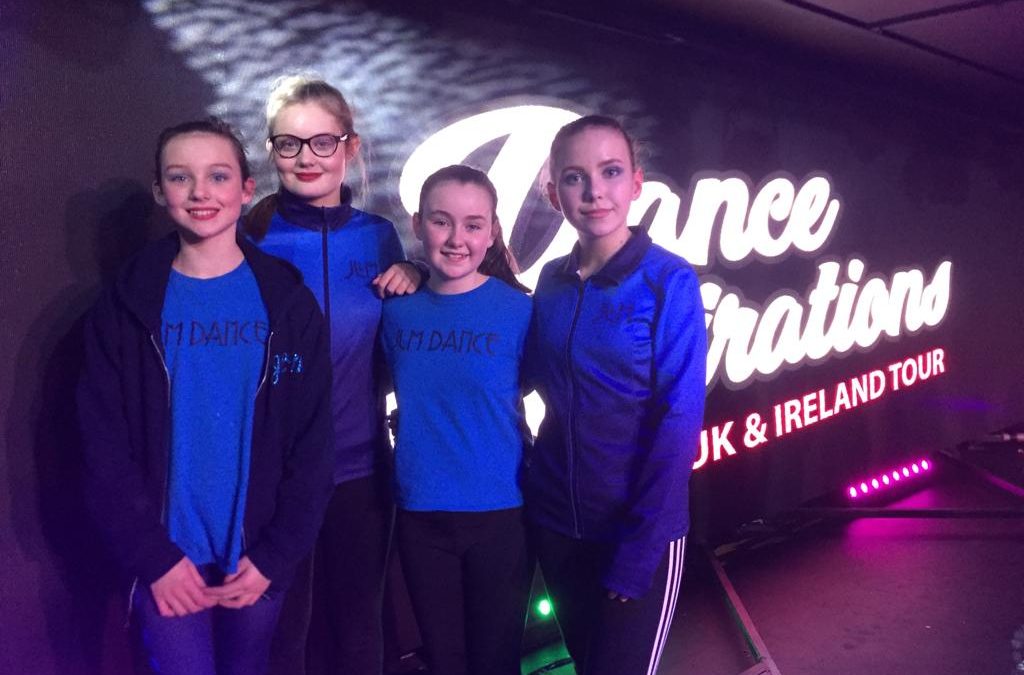 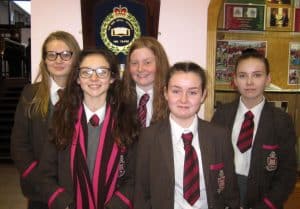 Congratulations to five of our pupils, Kacey McMullan, Emma Chambers, Zara Pinkerton, Katie Chambers and Neve McCarley who travelled to the Viva stadium in Blackpool last weekend as part of Jamie Lee Meneely School of Dance. The girls traveled to compete in the Inspiration Dance UK and Ireland finals after qualifying in the Northern Ireland Heats last October in their troupe performances.  Although the troupes did not get placed in a medal position in this final, their routines were most impressive in a very competitive field; it was a real achievement and honour to represent Northern Ireland at this competition.

Congratulations goes to Katie Chambers who performed individually, a song from Shrek the Musical, to claim first place in the Musical Theatre Solo Section. Katie was also rewarded with one of only three ‘Judge’s Special Awards’ for her performance out of some 240 performances in all sections of dance. Well done to all involved. 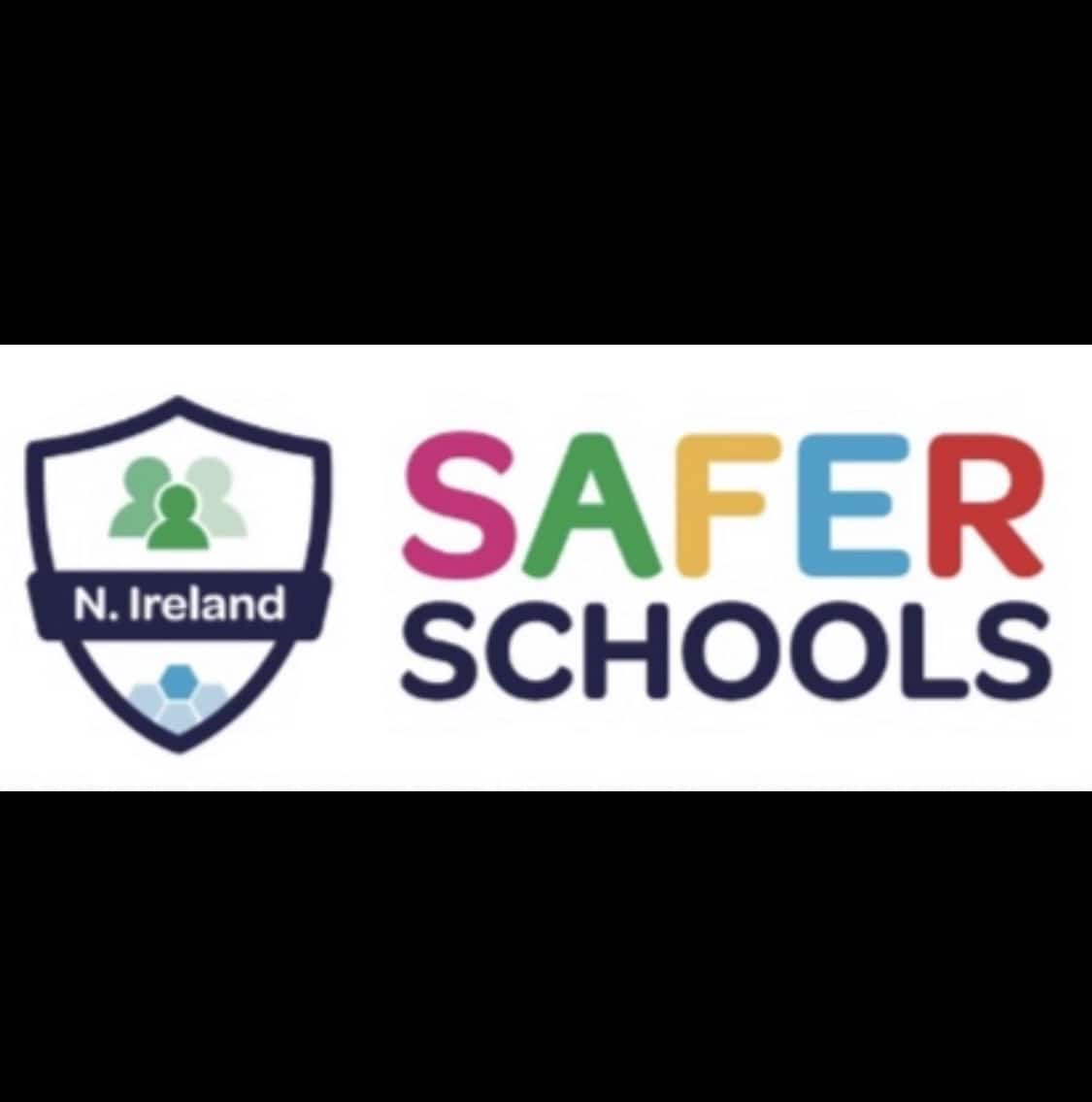